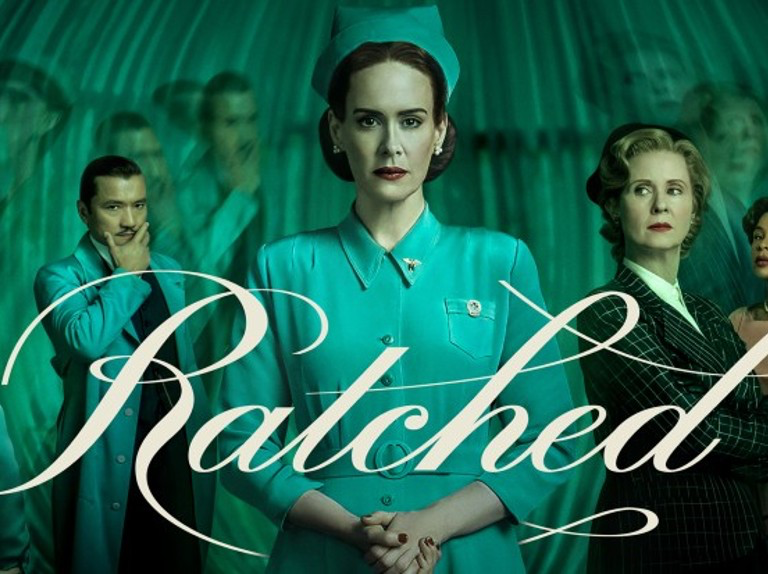 The show Ratched has been referred to by many as ‘guilty pleasure.’ The new show by Ryan Murphy, creator of American Horror Story, is his best Netflix effort, but by far basically a prequel to One Flew Over The Cuckoo’s Nest, Ratched played by Sarah Paulson blackmails her way to work at an experimental psychiatric facility that houses killers and other colorful characters. At times, it’s incredibly violent, but also campy, not unlike American Horror Story actually. Ratched is a big success for Netflix with the likes of Vincent D’Onofrio, Sharon Stone and Cynthia Nixon in its supporting cast-no it’s wonder Ratched Season 2 is already reported.

Previous Page Next Page
Related Topics:
Up Next

Cancel reply
Advertisement
Advertisement
We use cookies on our website to give you the most relevant experience by remembering your preferences and repeat visits. By clicking “Accept”, you consent to the use of ALL the cookies.
Do not sell my personal information.
Cookie settingsACCEPT
Manage consent

This website uses cookies to improve your experience while you navigate through the website. Out of these, the cookies that are categorized as necessary are stored on your browser as they are essential for the working of basic functionalities of the website. We also use third-party cookies that help us analyze and understand how you use this website. These cookies will be stored in your browser only with your consent. You also have the option to opt-out of these cookies. But opting out of some of these cookies may affect your browsing experience.
Necessary Always Enabled

Any cookies that may not be particularly necessary for the website to function and is used specifically to collect user personal data via analytics, ads, other embedded contents are termed as non-necessary cookies. It is mandatory to procure user consent prior to running these cookies on your website.